A Complete Cosmos: The Tomb of an Egyptian Governor and Its Secrets 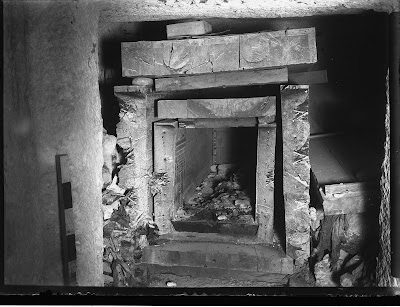 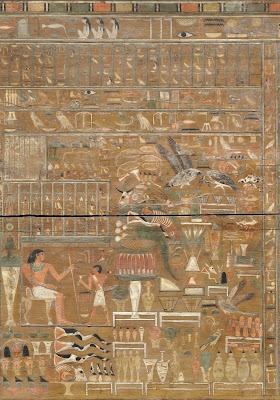 Saturday, November 12, 2011 at 11am in the Pillsbury Auditorium at the Minneapolis Institute of Arts

Lecture summary:
In April 1915 the Harvard University-Boston Museum of Fine Arts Expedition discovered the tomb of Governor Djehutynakht and his wife, also called Djehutynakht, at Deir el-Bersha in Middle Egypt, about 175 miles south of Cairo. The contents of this early Twelfth Dynasty tomb were awarded to the Museum in their entirety by the Egyptian Government and were recently the focus of a special exhibition, “Secrets of Tomb 10A: Egypt 2000 BC,” at the Museum of Fine Arts, Boston. They include well known masterpieces of Egyptian art like the outer coffin of Governor Djehutynakht—widely regarded as the finest Middle Kingdom coffin in existence—and the group of offering bearers known as the Bersha Procession, as well as the largest collection of wooden models ever found in one tomb—57 boats and 33 models of daily life, newly conserved and restored especially for this exhibition.

The coffins from tomb 10A—two for Governor Djehutynakht, and two for his wife, Lady Djehutynakht—comprise a wonderfully complete and self-contained set. Made of imported cedar, decorated inside and out, and amply furnished with texts, these coffins were the best that wealth and position could buy. While the Governor’s outer coffin stands out as a masterpiece of Middle Egyptian painting, its beautiful paintings were never intended to be admired purely as works of art. To appreciate the coffins properly, we have to consider the famous coffin along with the others, and the texts along with the pictures. Together, they tell us not so much about the day-to-day world of the Djehutynakhts and their peers, but about their cosmos and how they perceived their place in it. They reveal their hopes and fears, from not having one’s magic taken away by demons to sublime visions of an eternity spent in the company of Osiris, king of the dead, or sailing across the sky with the sun god.

About the Speaker:
Lawrence Berman is the Norma Jean Calderwood Senior Curator of Ancient Egyptian, Nubian, and Near Eastern Art with the Museum of Fine Arts in Boston, and holds his degrees from Yale University (Ph.D., M.Phil., and M.A.) and the State University of New York at Binghamton (B.A.). He has been taking part in excavations in the Valley of the Kings since 2005.

No-host lunch with the speaker will follow the lecture at Christo's Restaurant, 2632 Nicollet Ave., Minneapolis
Posted by Vanessa Rousseau at 11:58 AM