Saturday, March 1, 2014 at 11am in the Pillsbury Auditorium at the Minneapolis Institute of Arts 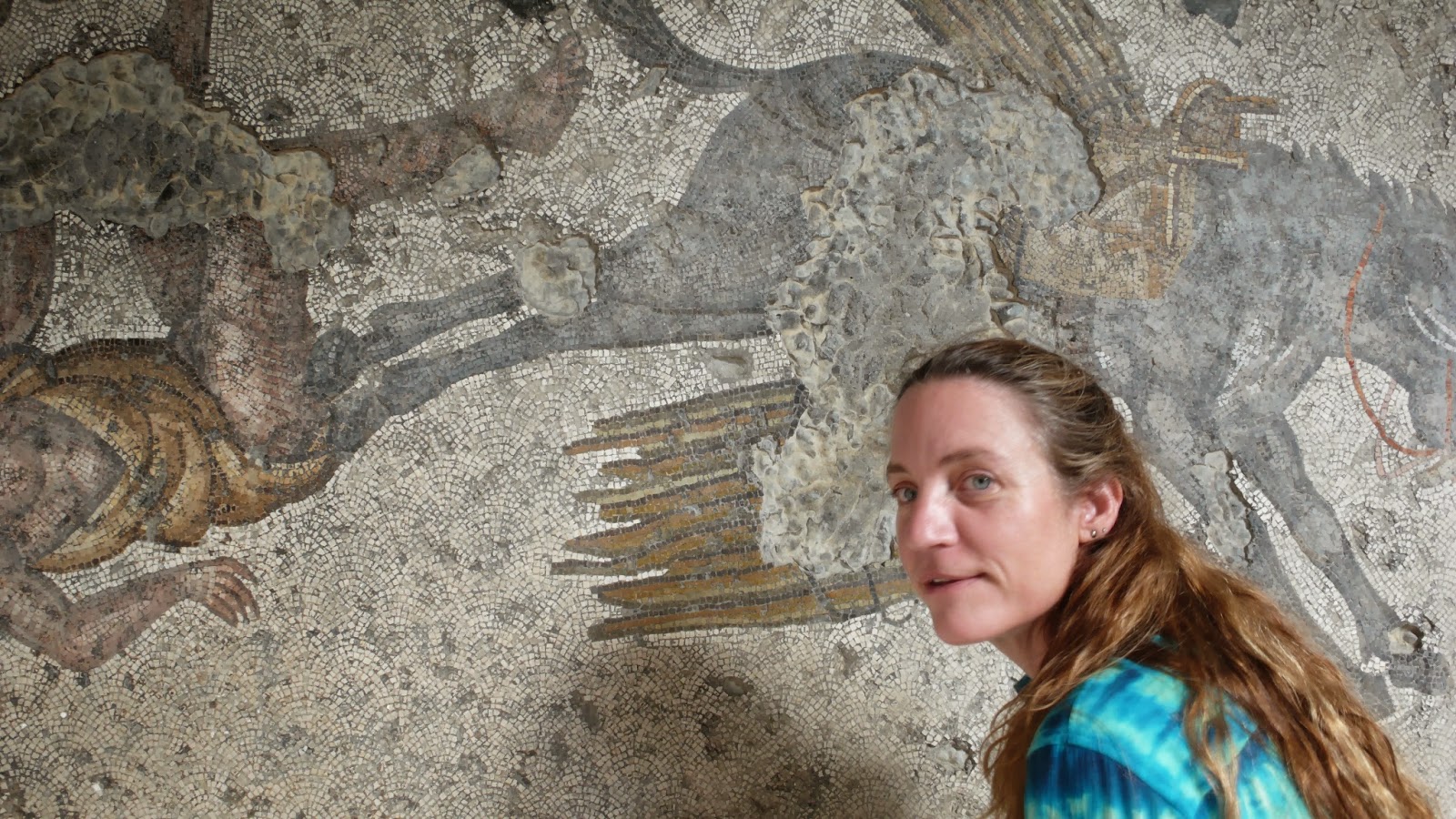 Mention of ancient Roman gardens conjures images of lavish suburban estates with far-reaching views and outfitted with sprawling gardens containing specimen plantings from around the world, aviaries and fishponds, pergolas for outdoor dining, and sculpture-lined swimming pools such as those described by the younger Pliny in his letters or evidenced by the remains of Hadrian’s villa at Tivoli. Such gardens would influence Byzantine, Islamic, and monastic gardens as well as gardens of Renaissance Europe; they would resonate in gardens from the seventeenth century onwards, their underlying presence felt to the present day.

These Roman estates and their gardens are generally viewed as resulting directly from a desire to emulate the palaces of Hellenistic nobles, experienced first-hand by Romans when they became masters of the Mediterranean in the second century BCE. It is said, in turn, that Romans of lesser means replaced kitchen gardens with decorative plantings and, in the absence of space for planting, even covered their walls with garden murals, all out of a desire to live as luxuriously as the elite. This, however, is just part of the picture; fashionability is hardly enough to explain the extent and longevity of the garden movement in the Roman world.

This lecture addresses the origins and underlying principles of the Roman Green Movement as manifested in Roman domestic gardens of the mid second century BCE and thereafter. The movement had its origins at a most volatile point in Roman history, a time ripe for utopian reverie.  It was a time when citizens worried deeply about the effects of Roman conquests and of extravagant building efforts on an increasingly depleted Earth—and when it appeared most desirable to “return” to simpler times, to the imagined comforts of a hallowed agricultural past idealized by tradition.
Combining a full range of paradisiacal associations, sacred and profane, Roman domestic gardens and their painted counterparts came to express an ideal of living harmoniously with nature.

Annette Giesecke is with the University of Delaware, and holds her degrees from Harvard (Ph.D.) and UCLA; her research interests include gardens in the Classical world, Greek and Roman art and architecture, and urbanism and ethics of land use in classical antiquity.  Her most recent publications include The Epic City: Urbanism, Utopia, and the Garden in Ancient Greece and Rome (Harvard University Press, 2007) and EARTH PERFECT? Nature, Utopia, and the Garden (contrib. and ed., Black Dog Publishing, London 2012). Forthcoming books include The Mythology of Plants: Botanical Myths from Ancient Greece and Rome (Getty Publications, 2014) and The Good Gardener? Nature, Humanity and the Garden, editor and contributor (Black Dog Publishing, 2014).

A no-host lunch open to AIA members with the speaker will follow the lecture at Christos Greek Restaurant, 2632 Nicollet Avenue, Minneapolis

Posted by Vanessa Rousseau at 5:27 PM