Eva von Dassow on “Making Myth in Mesopotamia: The Reign of Erra, God of War" 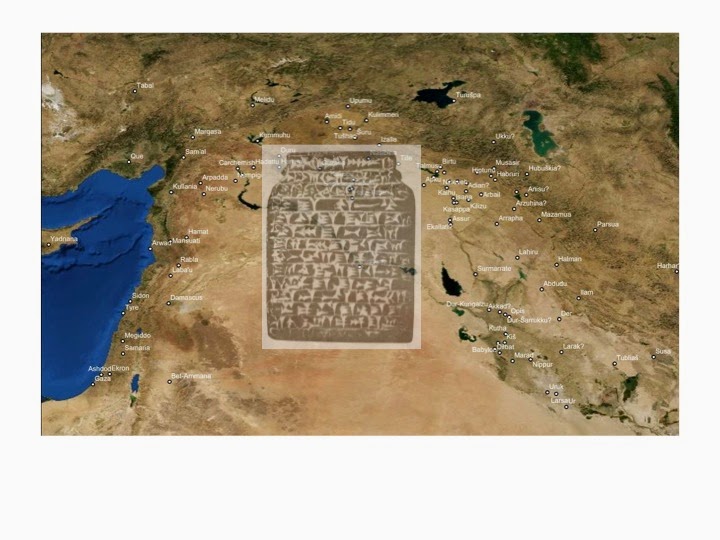 Thursday, April 24, 2014 at 6pm in the John B. Davis Lecture Hall in the Ruth Stricker Dayton Campus Center at Macalester College

Myth is often thought of as something primordial, transmitted but not created, as if it were part of a culture’s genome.  Actual myths were of course composed in historical time.  From ancient Mesopotamia myths survive together with historical context: we often know when a myth was written and what events gave rise to its composition.  In one case we even know who wrote it.  This one is the poem relating how Erra, god of war, seized the reins of cosmic power and so wrecked the world.  It was written in the late eighth century BCE by a Babylonian author who reports that he received it from the gods in a dream.  His poem, composed in response to the unremitting warfare that beset Babylonia during the expansion of Assyria’s empire, when the land of southern Iraq was riven by factions and overrun by foreign fighters, achieved notable popularity in its day.  Many exemplars and excerpts, some in the form of amulets, have been found at various sites in Iraq.

The present lecture will illustrate how the poet transmuted lived experience into myth, drawing upon and transforming his literary tradition to compose an apotheosis of war.  It will examine the historical background of the myth of Erra, the intellectual and material world in which it took shape, and how contemporary audiences received it.  Recognizing that violence could be forestalled by understanding it, knowing its course and its consequences, people took the poem as a prophylactic to ward off war.

About the speaker: Eva von Dassow is Associate Professor in the Department of Classical and Near Eastern Studies at the University of Minnesota. Professor von Dassow teaches the history and languages of the ancient Near East. She is the author of State and Society in the Late Bronze Age: Alalaḫ under the Mittani Empire (2008), co-author of Cuneiform Texts in the Metropolitan Museum of Art, vol. III (2000), and editor of The Egyptian Book of the Dead: The Book of Going Forth by Day (1994; 1998), in addition to numerous articles. Professor has also participated in several collaborative projects including a theatrical production based on the Epic of Gilgamesh and archaeological excavations at Alalakh. Her recent research focuses on the conceptualization of citizenship and the constitution of publics in ancient Near Eastern polities, written records as artifacts of cultural practice and temporal process, and the nature of writing as an interface between reader and reality.

A no-host dinner open to AIA members with the speaker will follow the lecture at Pad Thai Grand Restaurant, 1681 Grand Avenue, St. Paul
Posted by Vanessa Rousseau at 12:46 PM